Results filtered by “Apologetics”
3/11/21
in Scripture, Body of Christ (the Church), Apologetics 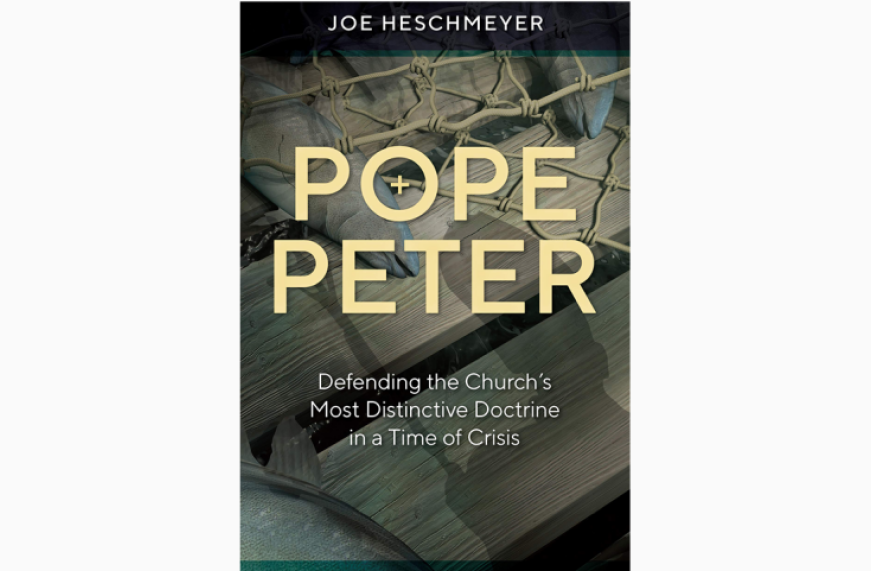