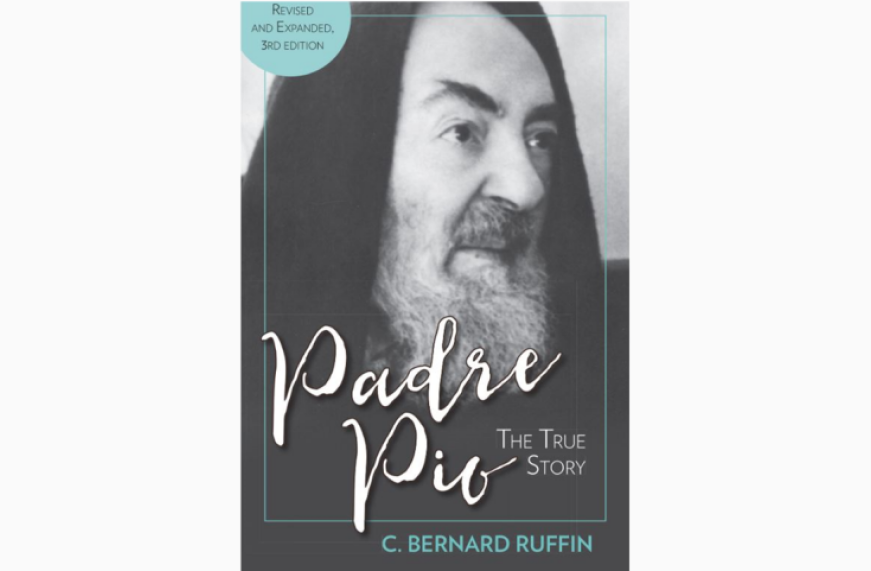 Padre Pio: The True Story is the best kind of book about a saint, perhaps because it remains faithful to its title. Padre Pio is an incredible and holy man and the author of this book does a fantastic job of highlighting those two truths: that Padre Pio was holy and Padre Pio was a man. We can often separate these two things and think the only way to be holy is to throw away our humanity. The saints, and the story of Padre Pio in this book, remind us holiness and humanity are not at odds with one another.

In this book one reads about incredible miracles and graces Padre Pio brought about in his life: Reading souls in confession, healing illness and injury, fighting with the devil, and bilocation to name a few. One also reads about his humor, pain, suffering, and struggles to follow God’s will for his life. These two elements show what sainthood is all about: the courage to follow God in the midst of our weakness and inadequacy and even sometimes the misunderstandings of our peers. Padre Pio is a saint not because he was perfect, but because he did not allow his imperfections to prevent him from following and loving God. If you are looking for a book which will inspire you to be a saint, this one is for you! St. Padre Pio: Pray for us!

The Boy, the Mole, the Fox and the Horse 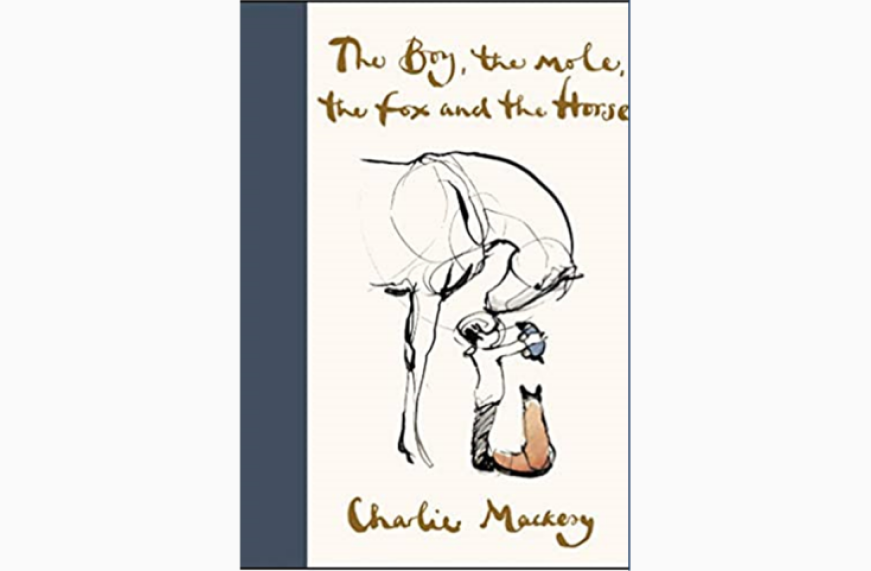 A while back, a person came to speak with me and graciously gave me a gift in gratitude. It was a book entitled, The Boy, the Mole, the Fox and the Horse. It was written by Charlie Mackesy. It is an illustrated book, written in cursive. At first blush, you could quickly pass it off as a children’s book, but considering the source, I knew that there was much more to it. I spent two months reading just one page at a time, spending some time contemplating the few words spoken between the boy, the mole, the fox, and the horse. Here is what one special page holds. “What is the bravest thing you ever said?” asked the boy. “Help.” said the horse. When was the last time you asked for help, for anything?

Can an entire state of mind be echoed in a single word? Can we be brave enough to ask the God of the great universe for help? Can we ask each other for help? Can the help we offer when asked be a prayer, a connection between two hearts which is authentic love? A lot of questions that come from this one quote, “What is the bravest thing you have ever said?”

This book has many more thoughts to contemplate in the simple words spoken between the boy, the mole, the fox, and the horse.

The New Wine of Dominican Spirituality 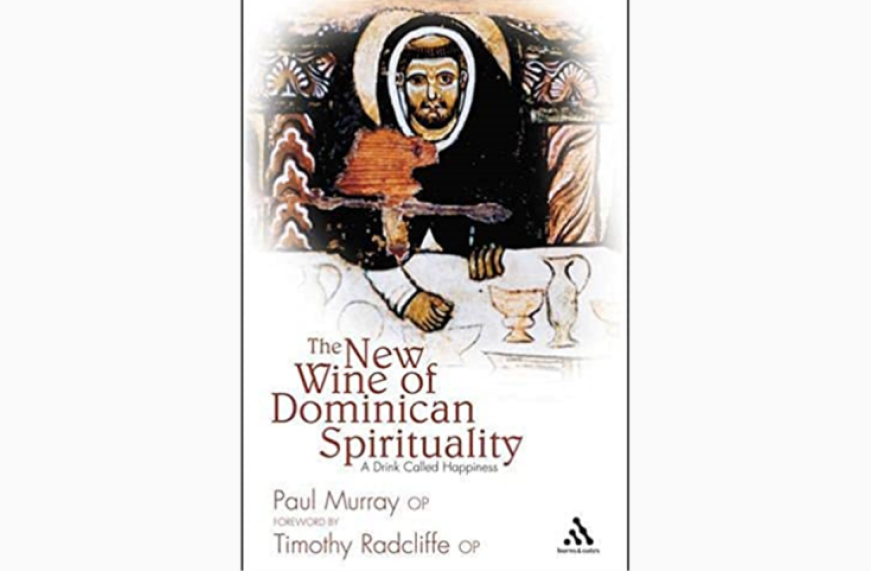 The book, "The New Wine of Dominican Spirituality: A Drink Called Happiness," by Paul Murray, OP is another great book to delve deeper into the life and spirituality of our parish patron.

This lively and compelling book by Paul Murray OP names and celebrates aspects of the Dominican tradition which are at the very core of its spirituality. This tradition has often been described in the past, and for good reason, as scholarly and intellectual. But the lives of the Dominicans whose voices we hear in this book were also, and to an extraordinary degree, apostolic, exuberant, evangelical, risk-taking, mystical, and robust.

One of the things which has characterized the Dominican spirit from the beginning is a sense of openness to the world. Dominicans such as Thomas Aquinas, Jordan of Saxony, and Catherine of Siena, were not only impressive celebrants of grace. They were also defenders of nature. After the example of St Dominic himself, they learned to drink deep from the wine of God's Word, and became witnesses not only of certain great moral and doctrinal truths but witnesses also of an unimaginable joy.

One reason, in society today, why so many feel unfulfilled and are not happy is because the vision of life offered is one that is restricted to a pragmatic, one-dimensional view of the world. The Dominican vision of life we find presented in this book is one that is truly broad and joyous. It is a path of spirituality - a way - open to people of all kinds and conditions.