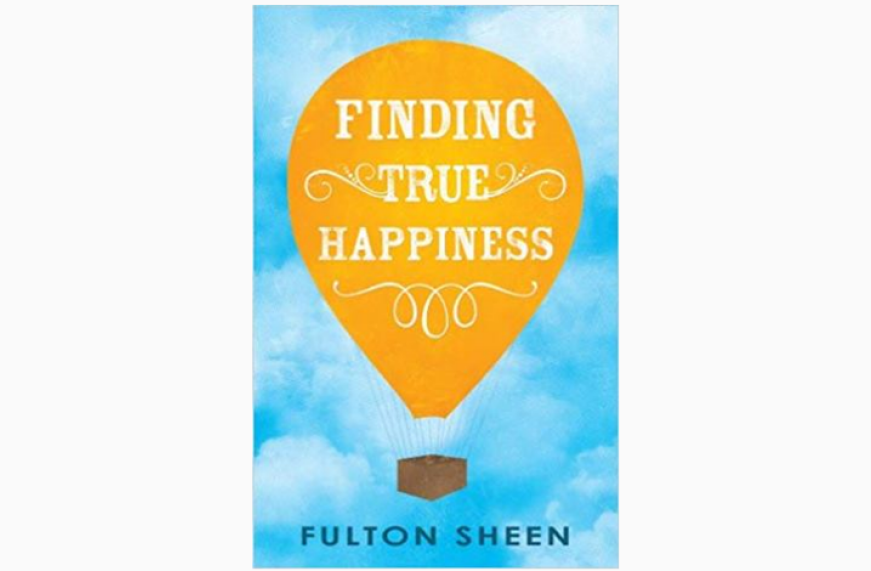 Most people are still searching for true and lasting happiness. But according to Archbishop Fulton Sheen, they're looking in the wrong places.

In his book, "Finding True Happiness", Sheen states: "It's easy to be misled into believing that happiness is found in money, rank, or renown. While these things aren't inherently bad...they will, in the final analysis, not bring happiness that endures."

Here is an excerpt from Finding True Happiness:

"Look at your heart. It tells the story of why you were made. It is not perfect in shape. There seems to be a small piece missing from the side of every heart. I think the reason for this is that when God made the human heart, He found it so good and lovable that He kept a small sample of it in Heaven. He sent the rest of it into the world to enjoy His gifts, and to use them as stepping stones back to Him.

Venerable Fulton John Sheen was a Bishop and Archbishop known for his preaching and especially his work on television and radio. His cause for canonization as a saint was officially opened in 2002. In June 2012, Pope Benedict XVI officially recognized a decree from the Congregation for the Causes of Saints stating that he lived a life of "heroic virtues" – a major step towards beatification – so he is now referred to as "Venerable."