Results filtered by “Worship”
11/4/19
in Encouragement, Worship, The Eucharist, Discipleship

The Effort of Zacchaeus 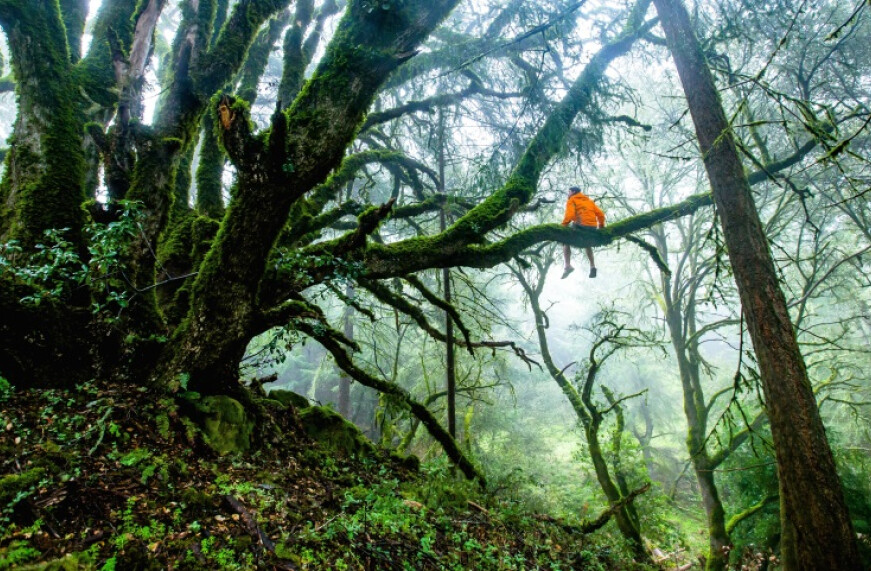 When I was a young boy, I had a book that I used to love to bring to Mass. It was the story of Zacchaeus. I must have read that story a hundred times. I found it fascinating that this short guy would climb a tree to see Jesus.

When I read it again today, through the eyes of an adult, I hear Jesus speaking to us about conversion and discipleship in “Eucharistic” ways. Consider what it takes to attend Sunday Mass. Yes, for some of us it takes little effort. For some, maybe it's a little more difficult. It surely takes the effort of Zacchaeus climbing a tree for families with little ones to make it to Mass on Sunday. It takes the effort of Zacchaeus fighting the crowds, for an elderly couple, or for one who has worked many hours during the week and would rather spend a few hours relaxing.

But, they come to Mass. Why? Because we know that the Eucharist changes lives. At each Mass, Jesus invites himself to our home - our very being, just as he did to Zacchaeus. When we receive him and welcome him into our heart - our home, with great joy we can allow ourselves to be changed. Zacchaeus was a sinner, just as we all are sinners. Through the healing power of the Eucharist, we find strength for conversion. Like Zacchaeus of old, we can become disciples to the poor and those in need through our conversion. So, whether you climb a tree, fight crowds or not, know that salvation can come to your house - not by any merit of your own, but through the power of the Eucharist - the Son of Man, who has come to seek and to save. 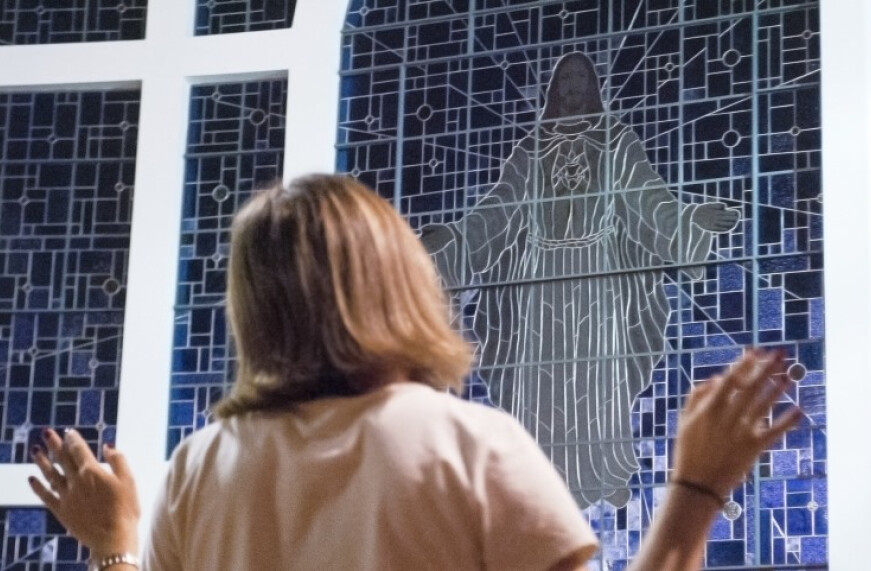 Sharing in the mission of Jesus is difficult; yet each one of us is called to do so. The notion of discipleship is a powerful one. To be a disciple means you strive to hold nothing back from your commitment to follow Jesus. Over the past year, my commitment to Christ was tested in major ways. I still struggle with many unanswered questions. In and through these difficult experiences I never said, “That’s it God, I don't want to continue to try and be a disciple for you”.

Why? I have come to know against all odds that God is alive. He is my hope, deliverer, Lord, Savior. I am thankful for all of my life experiences whether difficult or joyous. They helped to shape me into His disciple. Just recently, I was introduced to a song that has become my “discipleship” anthem. It was a great help to me when facing a tragedy in my family. It’s called, “Raise a Hallelujah”.

I'm gonna sing, in the middle of the storm
Louder and louder, you're gonna hear my praises roar
Up from the ashes, hope will arise
Death is defeated, the King is alive!

Do you have a discipleship song? Share it with us. 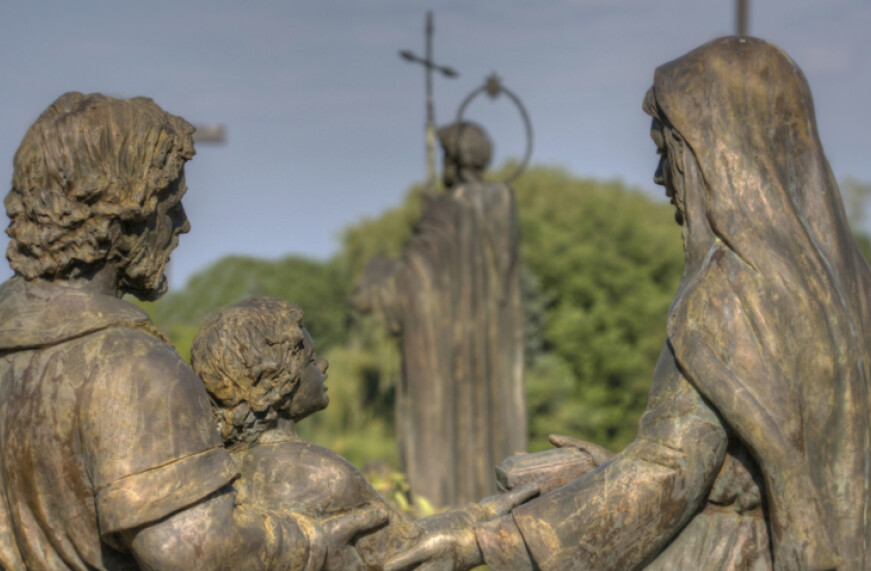