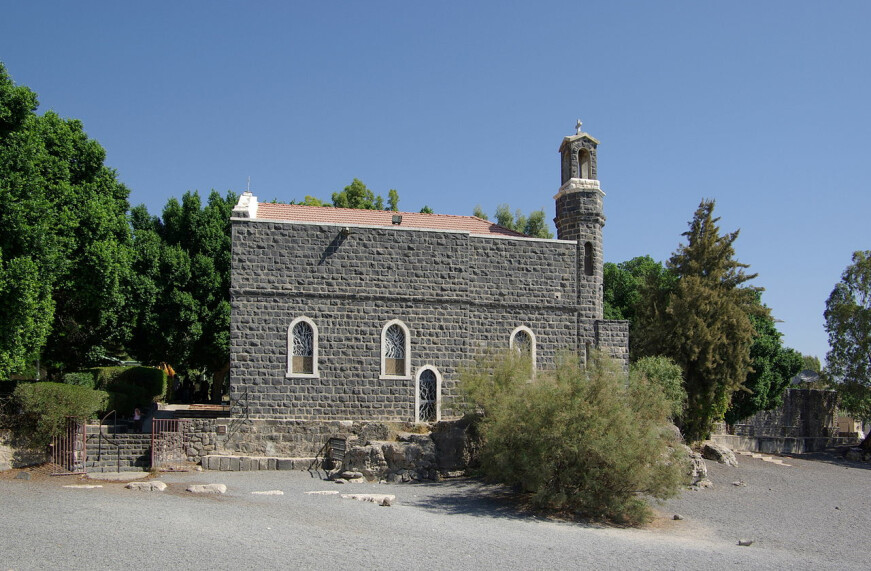 Have you ever taken time to sit with the Scriptures and contemplate what it would have been like to really be there, to hear it first hand? I had always tried to do that especially when unpacking Scripture with students. It helped in trying to connect with what Jesus was saying by trying to make it more real. I often tried to imagine what it would have looked like, sounded like, felt like to be in that moment.

This became more "fun" as I became older and had a better sense of what the world was like and what people were like in general. I tried to picture what Jesus would have physically been like based on people who live in the Middle East today. Now that I have been to the Holy Land, I have a better appreciation of the landscape of Israel and the challenges this presented in moving from one place to another. I see the Scripture in a whole new way.

Seeing Scripture in a whole new way has now challenged me a bit differently. Recently, I was meditating on the passage of John 21: 12-22, when Peter is depressed and sets out with two other disciples to fish in the Sea of Galilee post resurrection. They are having no luck. In the distance, they see a man on the shore. One of the men recognizes him as Jesus. Peter jumps into the water. He can't get to the shore fast enough. Jesus was preparing fish on an open fire. They sit to eat. Upon finishing eating, Jesus asks Peter three times if he loves Him. For every time Peter responds, Jesus tells him to "feed my lambs", "take care of my sheep", and "feed my sheep".

In the past, this passage didn't affect me much. I knew that it was a conversation between Peter and Jesus whereby Jesus is essentially forgiving Peter for denying him. It is also a commissioning of Peter
as the head of the newly founded Church. Now having been there, and stood upon the rock where this conversation took place along the Sea of Galilee, I am forever changed. Our retreat leader charged those present to think of this passage as the resume for all Christian leaders, for it identifies what is needed to be a leader: Love the Lord greatly, Obedience to the will of the Father, and Focus on what God has given you to do. Truth be told that on the pilgrimage, I struggled to meet this rock. It sits alongside and under the Church of the Primacy of Peter. I couldn't go in. I cried at the doorpost. I imagined what it had to have been like for Peter, for
the two that were with him fishing that day and catching nothing, only to find yourself having breakfast with Jesus on the shore. These men were no longer fishermen, they were fishers of men. They were transformed by Jesus. I truly asked if I have been transformed by Jesus on that day on pilgrimage. Am I willing to go where He is
leading me? Am I ready to be accountable to it? Are you ready to be accountable to where God is leading you? 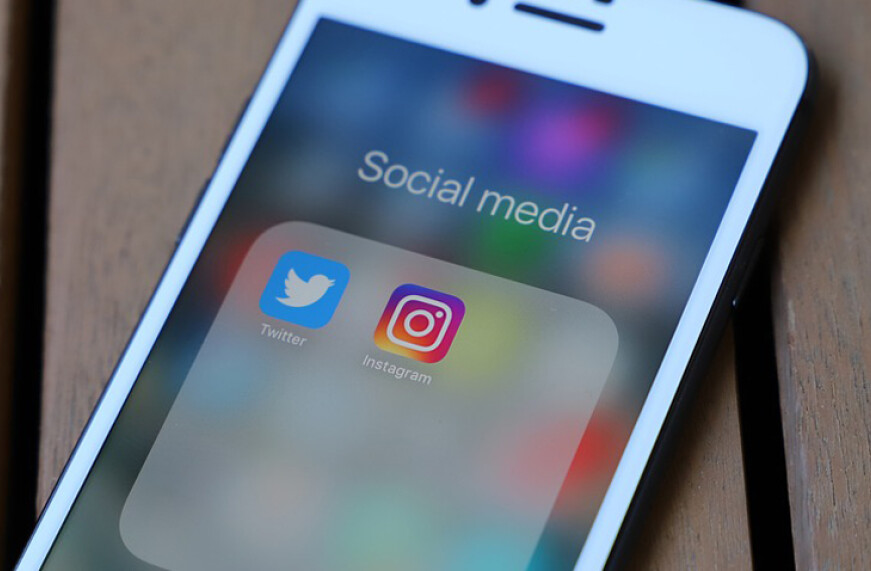 My friend Christine does something unique on her Instagram account. The first thing you see on her profile, right under her name is this: 1 Corinthians 13. She calls it her signature statement.

When I asked her about it, she said she did it for three reasons:

I love the idea of a signature statement, something that would guide me every day. I’m now on the search for my own. Which, in all honesty, is leading me to read more of the Bible and study the various verses. And it’s causing me to look at my life and declare what I stand for and who I am. And it’s causing me to put my faith front and forward in my life.

And now I’ve just realized how clever Christine actually is. She’s brought me closer to God without even trying, just by adding a few words and numbers to her social media profile.

“Preach the Gospel at all times. Use words if necessary.”