back to list
10/21/18
in Good Reminders, Communion of Saints 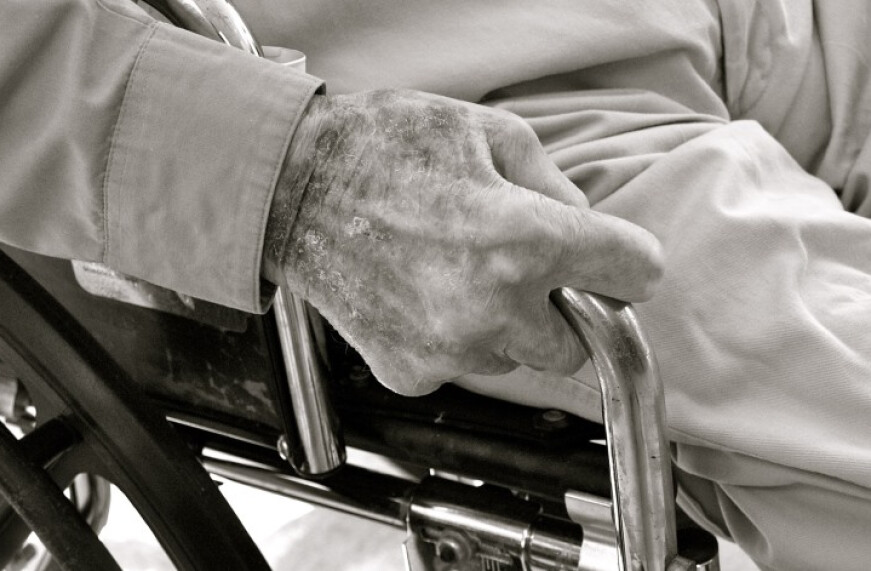