If you like St. John Paul II this book is amazing. It is also a great book if you want to learn more about him. John Paul is my favorite saint and learning more about his life through his five loves is inspiring. In particular, the sections on his love of prayer and of Mary left me wanting to pray more. His connection to God showed throughout his pontificate. -- Fr. Aaron Laskiewicz

Renew your faith by learning what enamored the heart of Saint John Paul II. 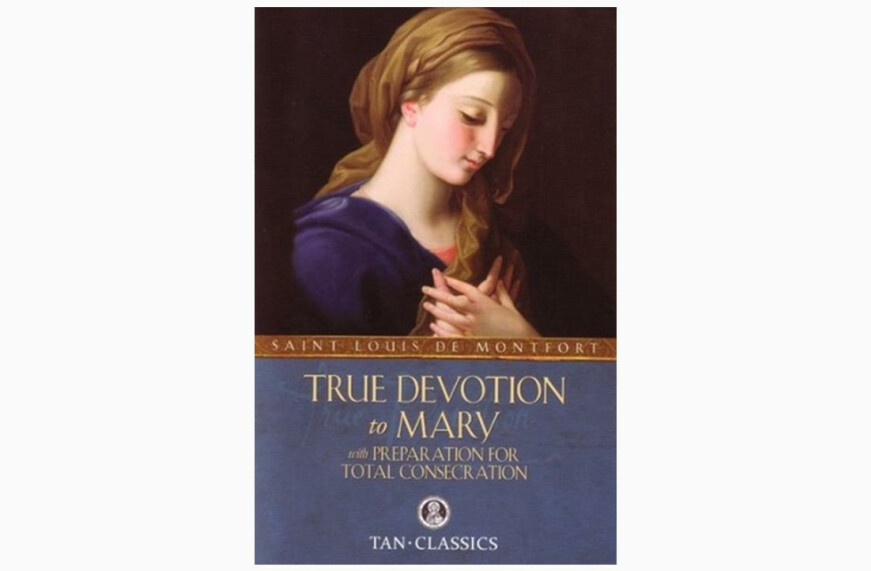 We Have a Choice

The Road to Holiness