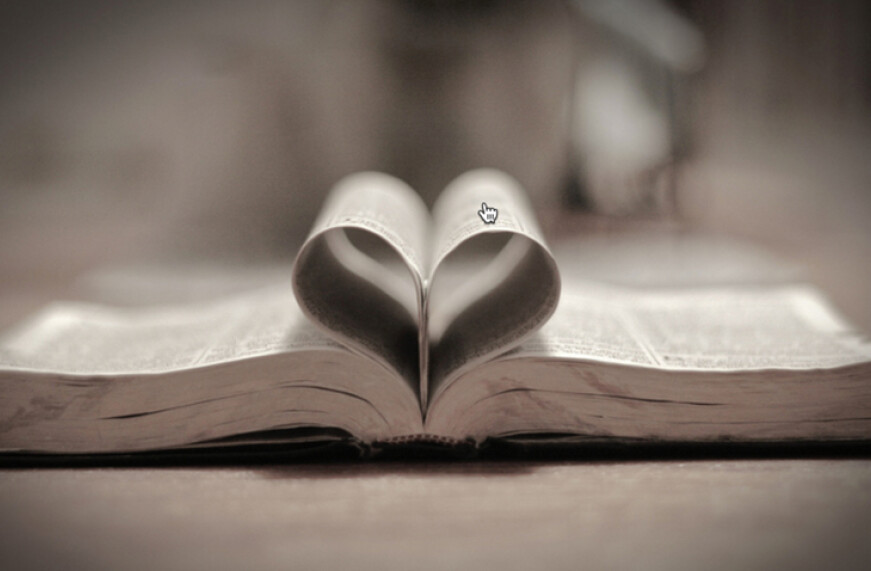 And I say to you, I have also decided to stick with love, for I know that love is ultimately the only answer to humankind’s problems. And I’m going to talk about it everywhere I go. I know it isn’t popular to talk about it in some circles today. And I’m not talking about emotional bosh when I talk about love; I’m talking about a strong, demanding love. For I have seen too much hate and I say to myself that hate is too great a burden to bear. I have decided to love. If you are seeking the highest good, I think you can find it through love.

And the beautiful thing is that we aren’t moving wrong when we do it, because John was right, God is love.”

A portion of a speech by Dr. Martin Luther King, Jr. delivered over 50 years ago.

The Shoes of Others 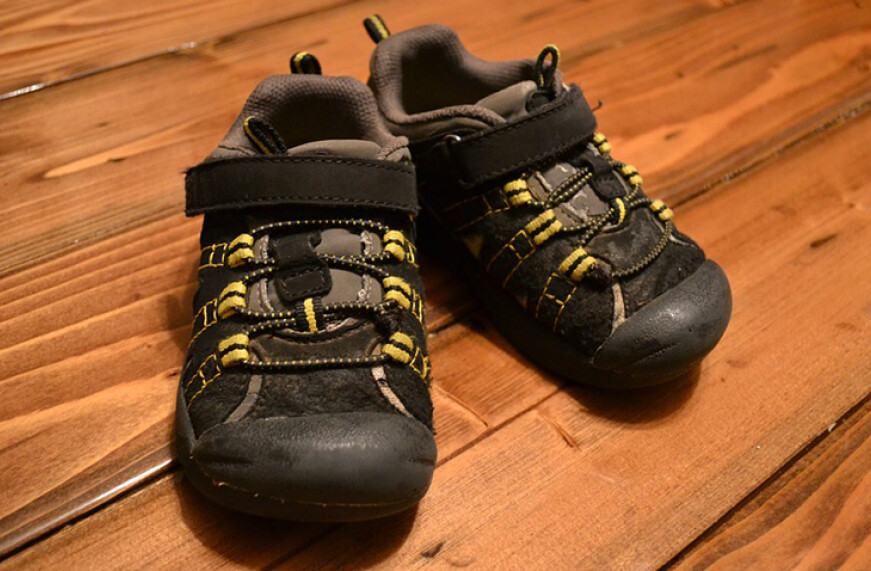 I was walking to church. It was a Saturday morning. I was to be an altar server at a wedding. I was in fifth grade. I came past our school and turned toward the church. Seeing me, one of my school mates came racing down the grassy hill in front of school where he had been playing. He came right up to me and punched me in the mouth. He said he hated me because I was a “goody two shoes”. I had no idea what he meant.

I went home after the wedding and told my mother. She said I should pray for him. I did not find that easy, but decided on praying that he would die peacefully of some fatal illness…and do it before Monday.

Jesus tells us: stop judging, stop condemning, stop closing the door to those who hurt you. Jesus calls us to radical empathy, putting ourselves in the shoes of others in every encounter we have, joyful or painful.

This is the formula for holiness and believe it or not, peace. Instead of wishing evil upon that boy who punched me in fifth grade, if I had just understood that he was having a real bad day, the incident would not have bothered me so much that I still remember it decades later.

Stop your unwillingness to love, and be healed. 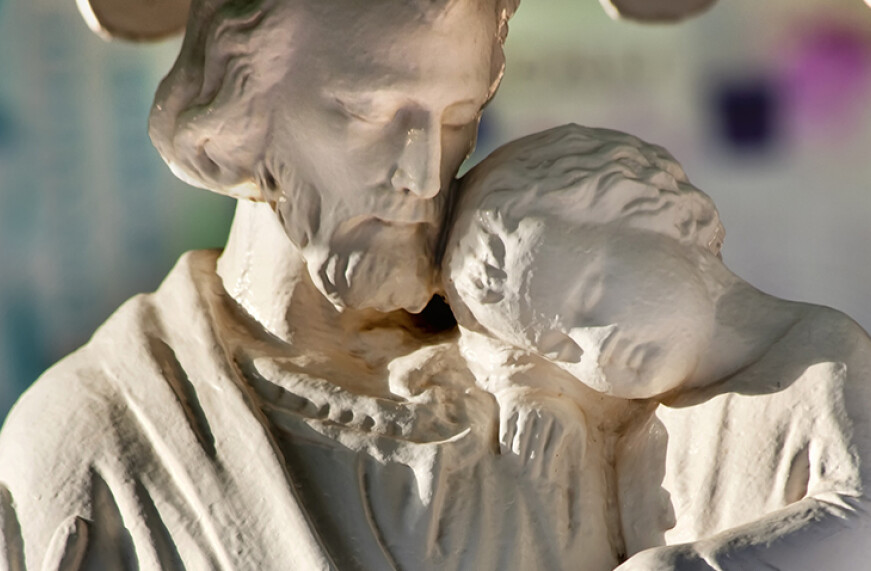 It dawned on me recently that we rarely ponder St. Joseph. If you think about it, this poor guy's life was flipped upside down. How troubling it must have been to learn that your betrothed was pregnant and not by you. The predicament they found themselves in was mutually disgraceful. His reputation and hers was being called into question. Mary said yes, but Joseph certainly didn't. That was, until he was touched by God.

If you recall the story, Joseph was planning to divorce Mary quietly so as not to bring attention to her or the situation. But, rather than respond in haste, even though he had a plan, he turned to prayer. As a response to his prayer, Joseph had a dream that told him not to be afraid, but to marry his betrothed. Joseph trusted in God. He married Mary quietly and followed the requirement to report to Bethlehem for the census. You know the rest of the story.

I often wonder if this whole experience helped Joseph love Mary more. Did it help him love God more? Did he understand who his son really was? Did he "get it"? I wish the gospel writers would have given us just a little bit more about this guy named Joseph, don't you?

I do know this, there is no better person I want to have intercede on my behalf when I need to gain trust in the Lord and His plan in order to be at peace.

St. Joseph, pray for us.

St. Joseph knew, when Mary became pregnant, that this child was not his child. He saw that she was pregnant but didn't know how. If he had gone to the high priest, she would have been stoned to death. Do you see the charity and thoughtfulness of St. Joseph? - St. Teresa of Calcutta