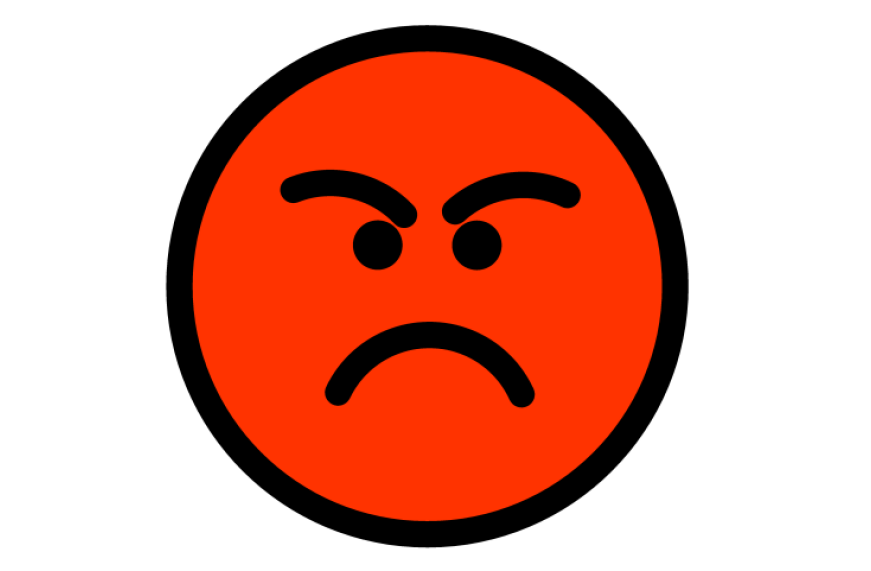 I am finding myself angry these days. I don’t normally make it a practice to be angry as it is, in my mind, a wasted emotion. Good rarely comes of it. However, I am angry. When I have a moment, I try to get at the core of what is angering me. I think it is the enormity of speculation surrounding us. Speculation that is taken as fact. Speculation leads to gossip and rumor. I find these things very dangerous for a person’s psyche and mental and emotional well-being. There is very little right now that is making sense to me; fact is blurred, logic has been lost, contradiction is the norm. I try to stay the course – essentially lowering my head and moving forward with what facts are in place –and do what I need to do. Speculation is driving me nuts! I am hanging on to what isn’t changing to keep me sane and to stay grounded. My heart hurts. My head hurts. I’ve had enough of this change.

While I could just stop there and wallow in my own pity, I’m not going to. Anger is a vice. It’s corresponding virtue is patience. I am, we are, being called to virtue. Patience just happens to be one of the virtues that is hard for me. I want things done yesterday. Therefore, it makes a lot of sense why this situation is angering me. I want to get on with it, and I can’t. I need to have patience. Patience with God’s plan. Patience with God’s time. This all leads back to the
concept of total surrender. Just when you think you are there, you are not there. I went to one of my spiritual sages, Mother Teresa of Calcutta, to put myself back in check. I found this nugget:

To surrender to God means that we offer him our will, our reason, our life. We do this in pure faith, even if our soul is in darkness. Truly, trials and sufferings are the surest test of blind surrender. Surrender is also a sign of our true love for God and for souls. If we really love others, we must be ready to take their place, to take their sins upon ourselves and to expiate them through penance and continual mortification. We must be living holocausts for those
souls who are most in need. 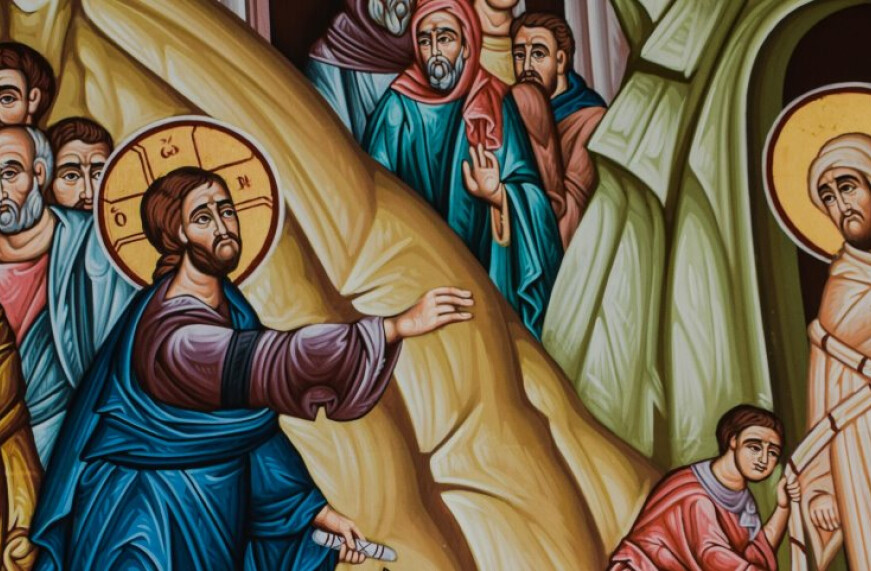 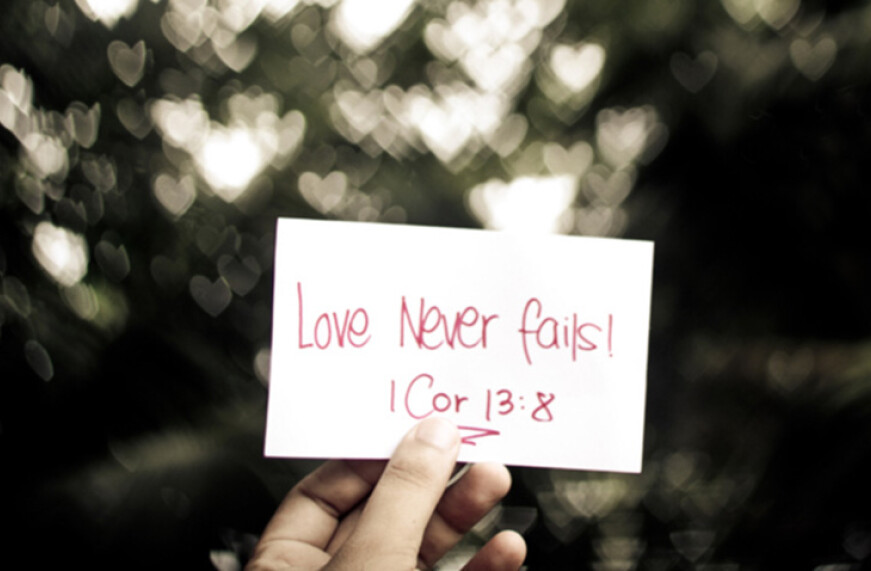 I have two favorite verses from Paul’s first letter to the Corinthians (1 Cor 12:31-13:13), “Love is patient” and “Love never fails.” I think these two ideas call us to think of others and put others needs ahead of our own priorities or selfishness. Love exhibited as patience can repair so many ills in the world today. Did you get cut off in traffic? Be patient with that stranger. Has a co-worker or friend done something or said something that offended you intentionally or not? Practice love as patience. We never really know what others are carrying in their hearts.

We prove that love never fails when we look outside of ourselves to serve those around us. There’s no need to search out those in need. Life presents us with daily opportunities to love. Living the love described by Paul costs us nothing, but can change our life and the lives of those we touch, more than we can imagine or know.

Let’s make an extra effort to try to be patient with someone. In a quiet, unassuming way, let them see that Love Never Fails.