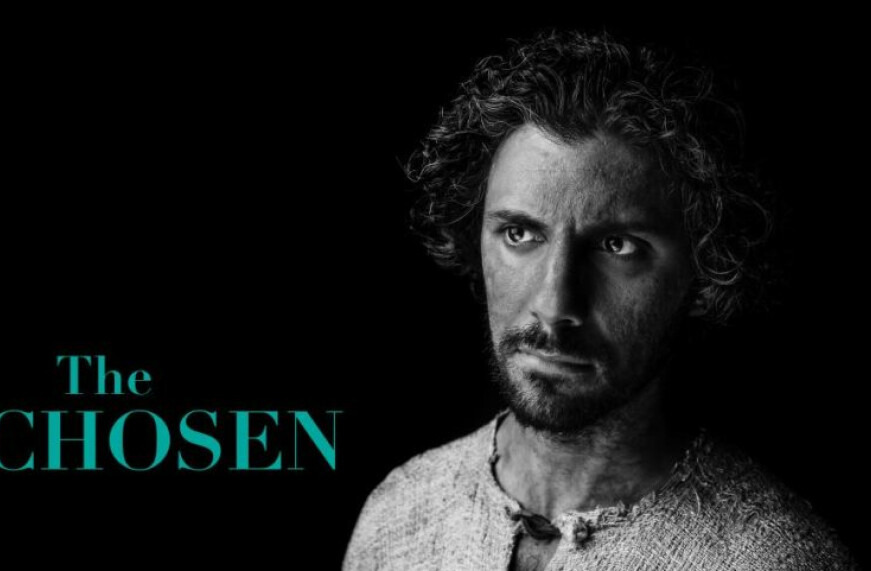 A few months ago, I was needing to let my brain quiet down for a bit and started looking for a brainless show to watch on TV. I recalled hearing about the series called “The Chosen,” so I searched for it. I watched the first episode, then the second. I am now in love with this series. For those that do not know what the series is, it is about the life of Jesus. As a child, I grew up watching the TV mini-series “Jesus of Nazareth,” which was the quintessential telling of the life of Jesus at the time. My brothers and I watched it every time it was on even though we knew how it would go. We even recorded it on our VHS so we could watch it whenever we wanted. (I know, I am dating myself terribly there and sounding like a total nerd.) When I began teaching, I took those VHS recordings to school and shared them with my students during Holy Week. I loved that I could quote Scripture while watching the Gospel come to life. “The Chosen” captures me in an entirely different way. The gospels scripted “Jesus of Nazareth.” It isn’t the same with “The Chosen” even though the gospel is there. It is more of the inspiration and guide than it is the script. I am finding myself falling in love with my faith all over again by watching it. The cast of characters that we all know have become so real, so human. I find myself laughing and crying while I watch. I am completely captivated by it all. What I am seeing is exactly how I imagined things to be when I take time to ponder the gospels. I am transported to a different place and find myself desperately wanting to be with Jesus. Is that weird? I am falling deeper in love with Jesus because of this show. My faith is being reinvigorated and restored. I highly recommend it. 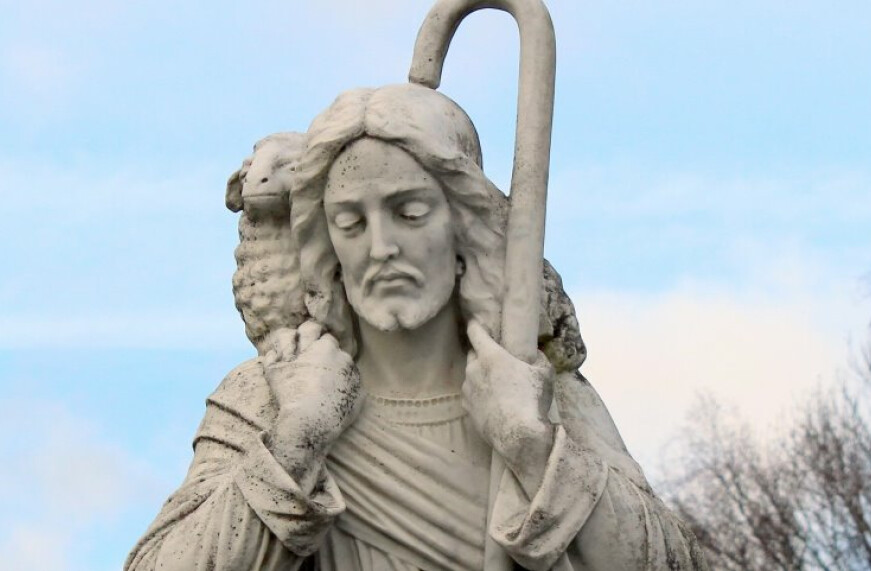 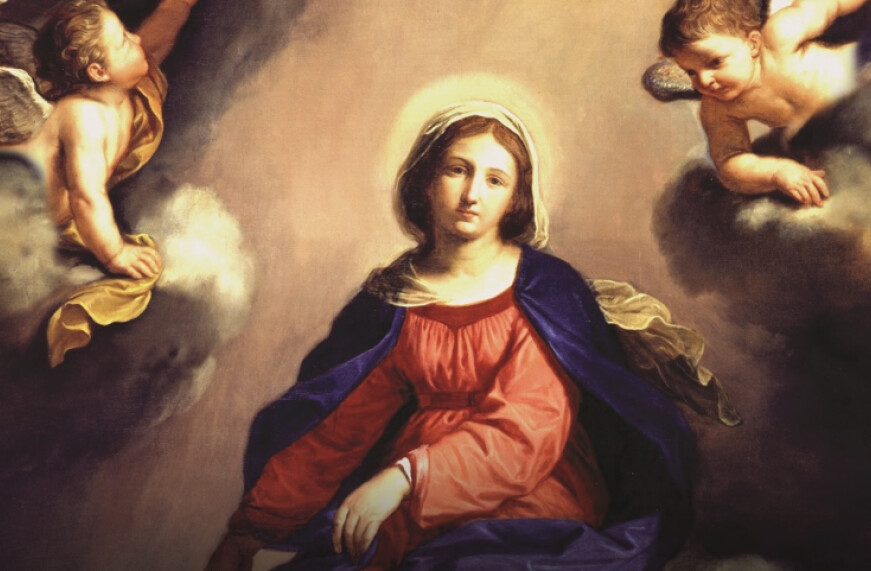 Hail Holy Queen, Mother of Mercy, Hail, Our Life, Our Sweetness and Our Hope!

My parents had a routine during their retirement to pray the Rosary daily. Sometimes they’d pray together and sometimes not, but they did almost every day. My mother had a very strong devotion to the Blessed Mother, probably because she lost her own mother at a very young age. As the mother of 6 boys, she probably figured she needed all the help she could get! We see Mary as the model disciple. Though we find it difficult at times to follow her example of “fiat” unconditionally, she is the ultimate goal of discipleship. Mary had difficulties in her life, but she carried her daily crosses without bitterness or anger, and she carried them, as did her Son, with great faith in the Father. Let our focus be to become just a little bit more like Mary, to say yes to the will of the Father in our lives, and model her discipleship, even if it is in the smallest of ways.